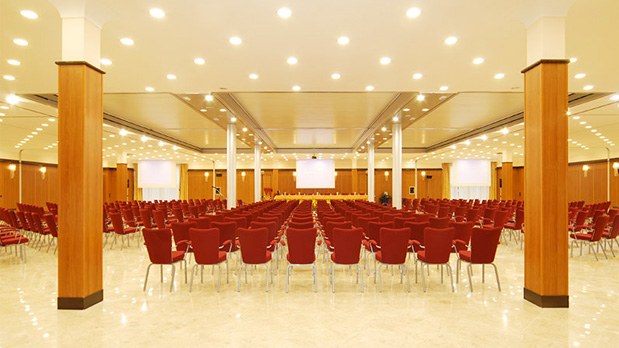 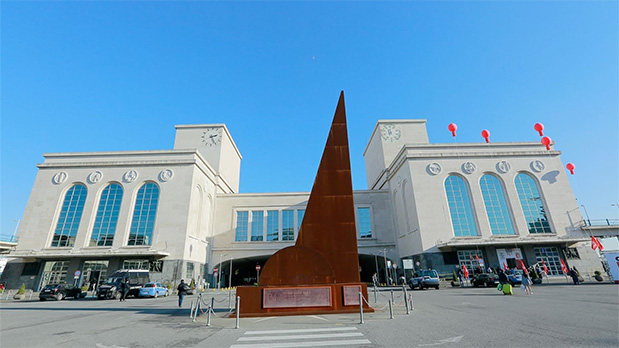 The Meeting in Naples has be postponed. more info here