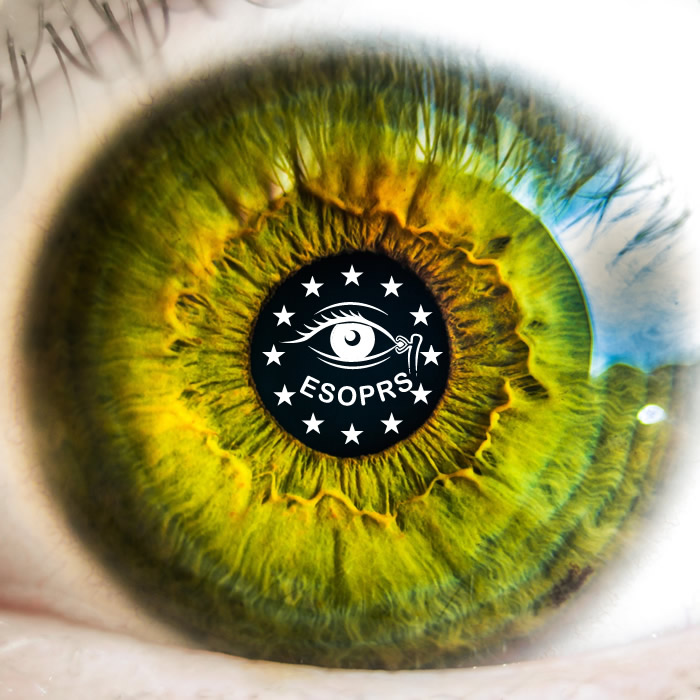 As we all know, the COVID-19 pandemic has caused an unprecedented public health challenge, and we were forced to postpone our Annual Meeting a full year. Hopefully we will physically meet again in Naples in September 2021.

In the meantime, to serve our members and those interested in our teaching activities, we held several webinars on various topics relating to challenging cases in Oculoplastics, Lacrimal and Orbital Surgery: a live ESOPRS Academy. We will continue in 2021 if this initiative will be successful, hopefully with an input from all interested Members.

Recording of our webinar of 11th September 2020.

Recording of our webinar of 20th November 2020. 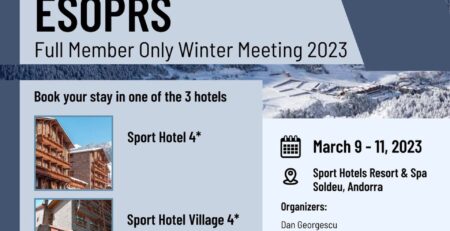 The Organizing and Scientific Committees of the 37th Annual Meeting of the European Society of Ophthalmic Plastic and Reconstructive Surgery (ESOPRS) can look back on a very successful event, organized –for the first time in the history of ESOPRS - in Bucharest.Focusing on functional and cosmetic (minimally invasive and surgical) oculo-facial topics, the multidisciplinary program reflected the sustained work of internationally renowned and distinguished scientists and clinicians from 42 countries. The keynote and Mustarde lectures, together with the scientific sessions, e-posters and video presentations... read more

From June 13 till 16, 2019 the biannual meeting of the European Society of Ophthalmology (SOE) will take place in Nice, France. The meeting’s venue will be the Acropolis Congress and Exhibition Centre in Nice, France.The European Society of Ophthalmic Plastic & Reconstructive Surgery (ESOPRS) will be represented at this event with courses on Blepharoplasty and Basics of Eyelid Surgery, and will run a symposium a joint Symposium together with the Asia Pacific Society of Ophthalmic Plastic & Reconstructive Surgery (APSOPRS).Further information... read more