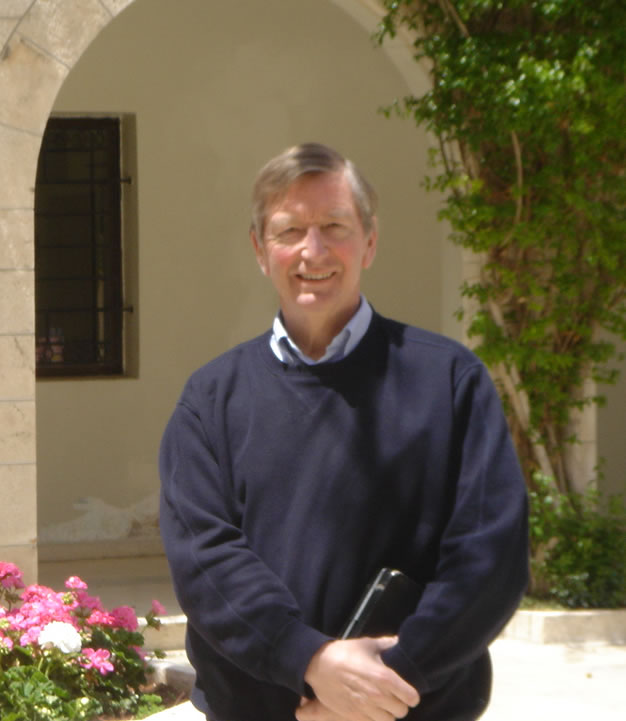 It is with great sadness and a heavy heart that we must let you know of the passing of our colleague Tony Tyers.

As many of you will know, Tony bore a progressive illness over the past few years with characteristic strength, resilience, and commitment both to his family and his work. He was a great teacher, a towering authority in ophthalmology, and a true friend to us all.

Amongst his many contributions, Tony will be remembered for his colour atlas of ophthalmic plastic surgery, which reached the fourth edition, and for his exemplary thoroughness, quiet and thoughtful attention to detail, and kindness. He had been an inspirational President of ESOPRS and BOPSS, and a strong and unfailing support to the UK’s National Health Service and the Order of St John, and his selfless contribution to all these organisations over the years is an inspiration to us all.

As a friend, colleague and teacher, he will be deeply missed, and our thoughts and best wishes are with his wife and family at this time.

The International Council of Ophthalmology (ICO) is deeply committed to the health and safety of our communities during the COVID-19 pandemic. Unfortunately, due to escalating risks, a physical meeting of our international colleagues and partners at the World Ophthalmology Congress (WOC2020) in Cape Town 26–29 June, is no longer possible. While we are all disappointed that our face-to-face meeting is cancelled, the ICO remains devoted to bringing together the world’s ophthalmologists to learn the latest from one another, and to advance... read more

During the last Annual Meeting of ESOPRS in Hamburg it was decided that the Israeli Society of Ophthalmic Plastic & Reconstructive Surgery (ISOPRS) is formally associated with ESOPRS as a sister society. ESOPRS has many active international members from Israel and the Councils of both societies were keen to formally collaborate in scientific events in the future. ESOPRS has collaborations with larger societies representing multiple nations (Asian Pacific Society of Ophthalmic Plastic & Reconstructive Surgery APSOPRS) or large united nations... read more