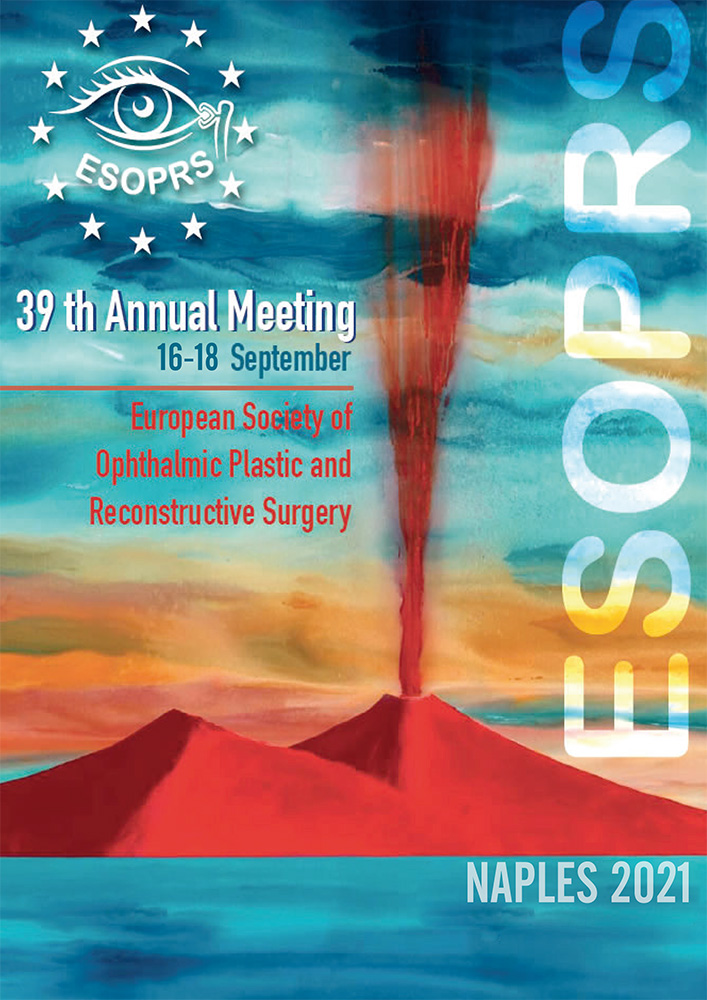 Dear colleagues and friends,
We take great pride in organizing the 39th ESOPRS meeting and welcoming the oculoplastics worldwide community to Naples.
2020 is a highly significant year for ophthalmologists being the year for the Right to Sight which is the global initiative for the elimination of avoidable blindness, a joint program of the World Health Organization (WHO) and the International Agency for the Prevention of Blindness (IAPB). Notably as Oculoplastic surgeons we are expected to play our role during this important year, since
management of the ocular adnexal diseases is strongly related to the prevention of blindness.
One of the main elements of Vision 2020 is human resources development through education and training. It has been a well-established tradition of the ESOPRS to continuously provide education and new insights into patient care as well as research in
oculoplastics. In addition, as one of the most notable centres for the study of orbital diseases, we will dedicate our extensive effort to deliver a memorable Meeting for the year 2020.
World-renowned experts, respective speakers and attendees from different continents will gather in Naples to share their knowledge and experience. From pre-meeting didactic courses to plenary sessions, we will offer a comprehensive programme for our delegates. Besides the meeting, we encourage all delegates to enjoy the city of Naples.
The historical centre of Naples is the largest in Europe, it is listed by UNESCO as a World Heritage Site. Over the course of its long history, Naples has been the capital of duchies, kingdoms, and an Empire, and has consistently been a major cultural centre with a global sphere of influence, particularly during the Renaissance and Enlightenment eras. The University Federico II di Napoli, founded in 1224, it is the oldest public non-sectarian university in the world, and one of the oldest academic institutions in continuous operation.
There is a wide range of culturally and historically significant sites nearby, including the Palace of Caserta and the Roman ruins of Pompeii and Herculaneum. Naples is also known for its natural beauties such as Posillipo, Phlegraean Fields, Nisida, and Vesuvius. Neapolitan cuisine is often synonymous of pizza, which was born in the city, as well as numerous other local dishes. However, in the area of Naples there is highest concentration of the Michelin star restaurants in Italy.
Neapolitan music has furthermore been highly influential, credited with the invention of the romantic guitar and the mandolin, as well as notable contributions to opera and folk standards. The San Carlo Opera theatre is one of the oldest and most
recognized in the world.
Once again, we are delighted to welcome you to this congress. So be prepared and be captivated by everything that we have organized. Let’s bring science and friendship to the ESOPRS2020 and celebrate the year of vision! 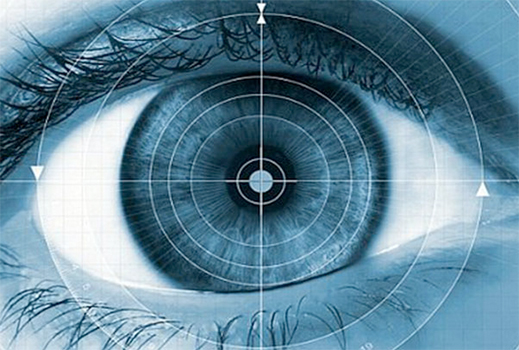 Esoprs meeting in Naples falls in 2021 which is the celebration year for prevention of blindness. The scientific programme will be devoted to targetting this special occasion offering the cutting edge of the oculoplastics field. 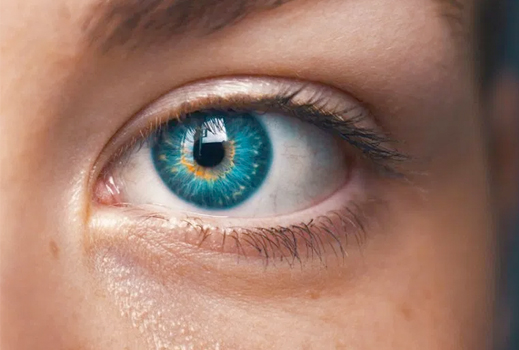 The Naples pre-meeting course in 2021 will offer an accurate and detailed video presentation and intrinsic controversies session for lacrimal eyelid and orbit. 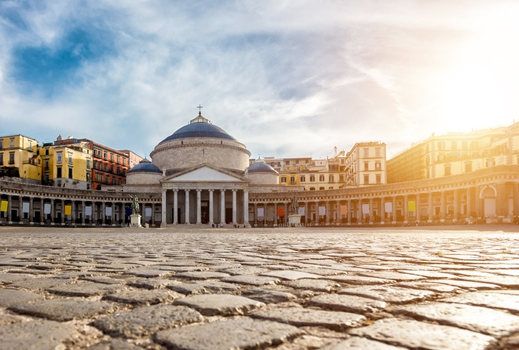 Naples is a microcosm of European history, having seen several civilizations come and go, each leaving traces in art, achitecture, culture, music, monuments and food.

Create and manages by becreativemarketing.it